(Norcross, Georgia)  A Norcross mother reported missing in March 2017 has been found murdered in Clayton County. Beatriz Noemi Espinoza-Fuentes (age 25 – at the time) was reported missing on March 25, 2017.  A family friend called to report that she was not returning phone calls since 10 AM the day prior. 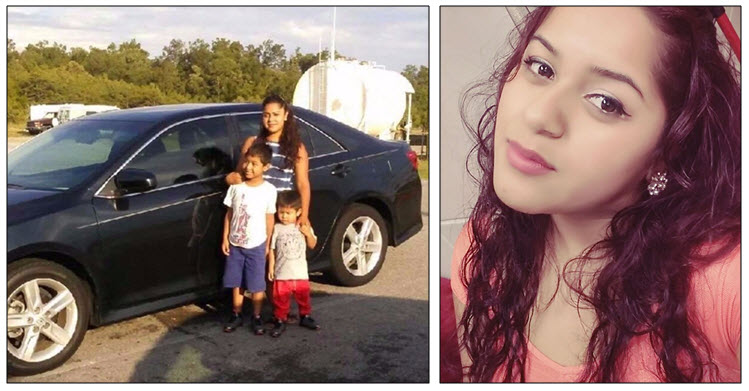 On the same day that the friend made the report, officers assigned to the West Precinct were dispatched to a call about a wandering child in the area of 6065 South Norcross Tucker Road in unincorporated Norcross.  The officers later determined that the child belonged to Espinoza.

Espinoza has not been seen since.

The bodies of two homicide victims were found in Clayton County in the spring of 2017.  The results of a DNA analysis concluded that one of the victims was the missing mother.  Because of the circumstances surrounding this case, this case is being investigated as a possible kidnapping in Gwinnett County.

If anyone has any information to share in this case, please contact GCPD detectives at 770-680-9496.  To remain anonymous, tipsters should contact Crime Stoppers at 404-577-TIPS (8477) or visit www.stopcrimeATL.com.  Crime Stoppers tipsters can receive a cash reward for information leading to an arrest and indictment in this case.  Case Number:  17-027147