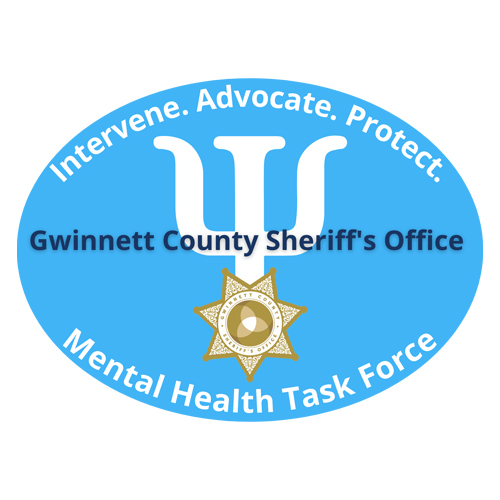 Sheriff Keybo Taylor and the Gwinnett County Sheriff’s Office have pledged to create a county wide culture in which residents with mental health concerns are not criminalized for having a mental illness.  The MHTF will respond to individuals in the community with mental health illnesses whom are presenting in an acute crisis symptomatic of severe mental illness rather than overt criminality.  The MHTF deputies will undergo extensive and ongoing specialized training in Verbal De-escalation techniques, Crisis Intervention Team techniques/philosophy, as well as recognition of severe mental illnesses, personality disorders, psychopathy, developmental deficits, autism and substance abuse.   Additionally, the MHTF will be recognized community advocates for the rights, safety, and treatment of the severely mentally ill of Gwinnett County.