(Snellville, Georgia) Gwinnett Police need the public’s help in locating a local roof scammer.  Eric Lopez (early 20’s) from Buford operates Renaissance Construction.  He has scammed at least two victims in Gwinnett County.  We believe there may be more in Gwinnett and possibly the surrounding area.  In December 2018 it was reported that Eric Lopez scammed on victim in Snellville out of more than $7,000.00.  The victim hired Eric to replace her roof after filing an insurance claim.  Eric convinced her to sign over the insurance check to him so he could purchase the materials for the job.  He never returned to complete the job as agreed.  The victim contacted him and he made various excuses and ultimately he quit answering his phone and broke all contact with her.

During the investigation it was learned that another victim in Lilburn was also scammed by Eric Lopez.  This victim was scammed out of over $10,000.00 in the same way the first victim was.  Eric inspected the victim’s roof and agreed to perform the replacement.  He told the victim he needed the insurance check signed over so he could purchase all the needed supplies and materials.  Eric never returned to perform the work.  The victim was not able to reach Eric via telephone either.

The investigation shows that Eric has contacted victims via referrals and by soliciting work door-to-door.  The lead detective has taken felony warrants for the arrest of Eric Lopez for Theft by Conversion.  His exact whereabouts are unknown but it is believed he may still be operating in the metro-Atlanta area with similar scams.

If anyone has any information to share in this case, please contact GCPD detectives at 770-513-5300.  To remain anonymous, tipsters should contact Crime Stoppers at 404-577-TIPS (8477) or visit www.stopcrimeATL.com.  Crime Stoppers tipsters can receive a cash reward for information leading to an arrest and indictment in this case.  Case Number:  18-112426, 18-064758 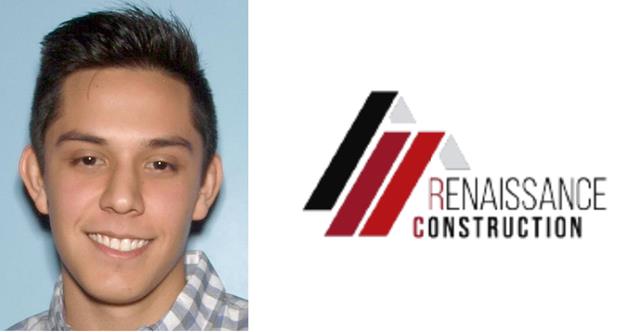