(Suwanee, Georgia)  The GCPD Homicide Unit is currently investigating the death of an 81 year old woman that occurred late Sunday night. Around 8:17pm, officers responded to a call of a man running into oncoming traffic on Buford Highway near Suwanee Creek Road in unincorporated Suwanee. The male appeared to have intentionally run into vehicles that were traveling on the roadway. When officers arrived on scene the 45-year old male suspect told them that he had just killed his mother. The suspect said he lived on Chelsea Falls Lane which is a short distance away. Upon their arrival officers observed an 81-year old woman with injuries to her face.  She was transported to the hospital.

The victim died at the hospital, and her next of kin was notified. The GCPD Homicide Unit, the Gwinnett District Attorney’s Office, and the Crime Scene Investigation Unit was called to the scene. The suspect was placed into custody. Both the suspect and the victim lived together inside the residence. 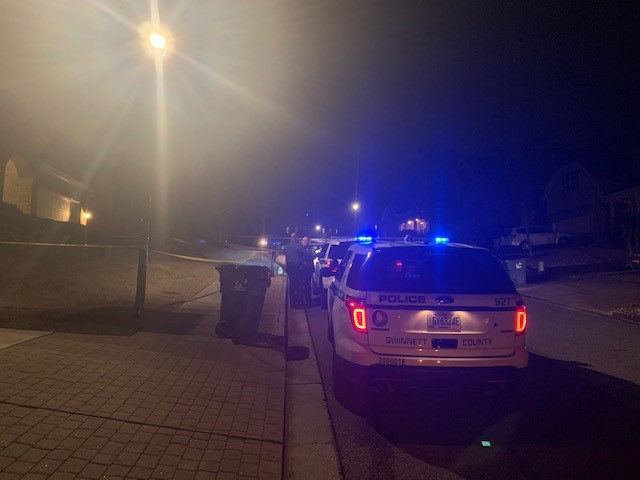