(Duluth, Georgia)  A Duluth boy was killed last night in a pedestrian fatality on Pleasant Hill Road. Shortly after 7pm on Tuesday, February 12, officers assigned to the Central Precinct were dispatched to a pedestrian accident on Pleasant Hill Road near Woodberry Drive.  Once the officers arrived, they found a pre-teen male with serious injuries.  Also at the scene were the drivers of three different vehicles.  The boy was transported to a local hospital.

The investigators assigned to the Accident Investigation Unit (AIU) were called to the scene.  Following their preliminary investigation, they learned that Gianni Salazar (age 12, Duluth) was attempting to cross Pleasant Hill Road near Woodberry Drive.  Gianni was not in a crosswalk.  He was subsequently struck by three vehicles.  He later died at the hospital.

Death notification was made to the boy’s parents.  Our thoughts are with his family and friends during this difficult time. 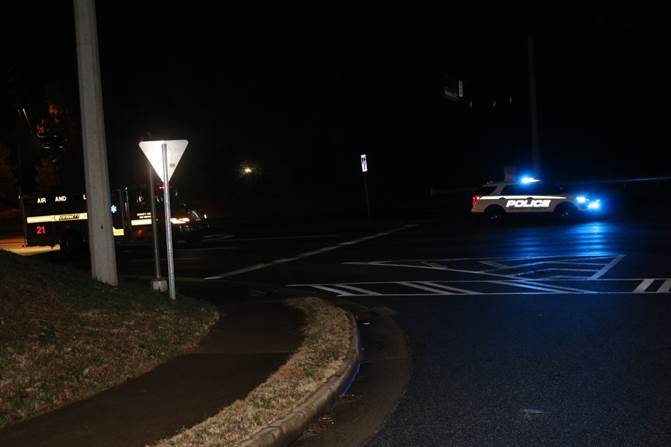