September 22, 2016, 3:00pm: Gwinnett County Police are releasing video clips from home surveillance that captures a home invasion and shooting as it unfolds. All three suspects are armed in the video. They are not wearing masks and we highly anticipate someone recognizing them. They should be considered armed and dangerous and a threat to the community. Contact police or Crime Stoppers immediately if you know the suspects or see them. The following Dropbox link provides access to the police report, 911 call, and video surveillance.

September 21, 2016, 1:40pm: Gwinnett County Police are releasing still photos captured inside the house from last week’s home invasion that claimed the life of one of the three suspects. Police have been unable to identify the two suspects displayed in the following photos. They should be considered armed and dangerous and a threat to the community. If you know them or see either suspect contact police immediately.

September 16, 2016, 8:45pm: Gwinnett County Police have identified the decedent as

28 year old Antonio Leeks of Atlanta. Police have learned that the female is an Asian business owner in the restaurant and seafood industry. She was staying at that address because it was convenient for business. She and the male at the home were not married or dating. They were in separate rooms when the suspects entered the home.

Detectives believe that she was targeted with robbery as the motive for the home invasion. The two suspects who fled the scene are still being sought. Police believe that they fled in a vehicle. The description so far is two black males, ages 20-30 years old, and approximately six foot tall. Police performed CPR on the decedent but were unsuccessful. Additional information will be released as it becomes available.

September 16, 2016, 6:00am: Gwinnett County Police are investigating the shooting death of a man who kicked in the front door of an Atlanta home and was shot by the homeowner. Shortly before 4am, police responded to the 3500 block of Spring Drive in Atlanta in unincorporated Gwinnett County. The homeowner told dispatchers that she and another male were awoken to the sounds of someone entering their home. The female retrieved her handgun and went to investigate the sounds. She discovered at least three males coming through the front door. At that point, she began firing rounds from her handgun and struck at least one suspect in the torso killing him. At least one of the other two suspects began exchanging gunfire with the homeowner as the suspects fled the scene.

The male and female will be transported to Gwinnett County Police Headquarters to be questioned by detectives. No charges are expected against the homeowner and police are still working to determine the identity of the other two suspects. Crime scene investigators are processing the scene to gather evidence about what took place. The name of the deceased is being withheld pending next of kin notification. 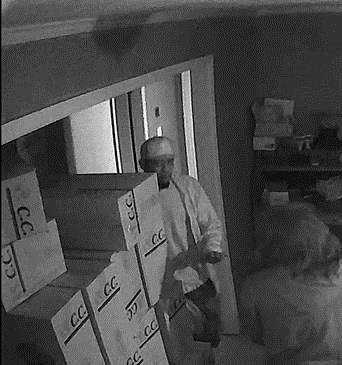 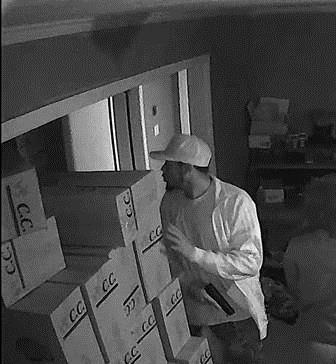 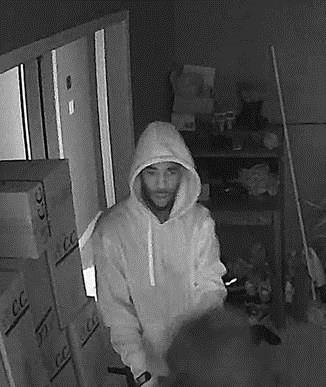 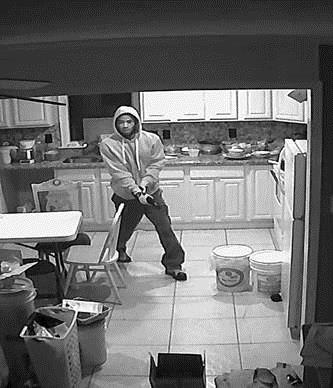