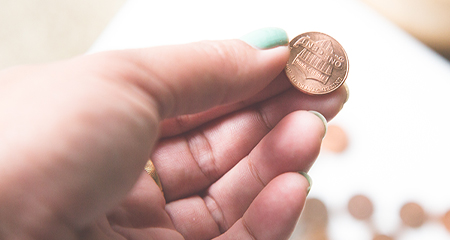 Learn about the history of SPLOST in Gwinnett 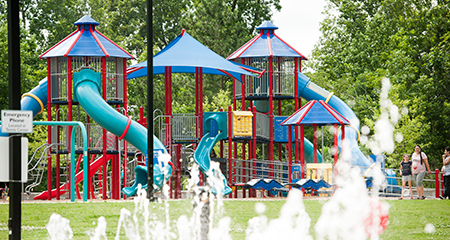 Your pennies pay for parks and greenspace 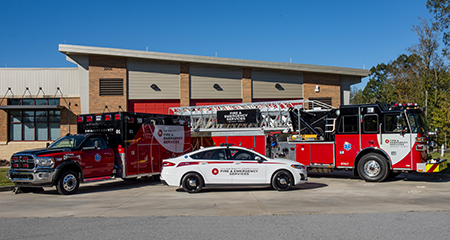 Your pennies pay for public safety and courts 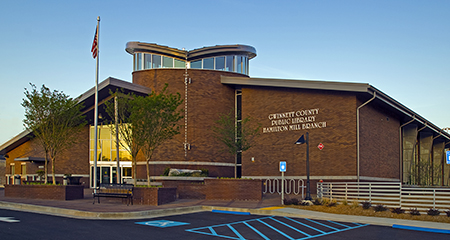 Your pennies pay for libraries

The Board of Commissioners in 2017 approved multiple roads projects totaling $437.7 million in anticipated 2017 SPLOST revenue through 2023. This amount includes $30.8 million allocated to joint County/city projects. The Transportation projects were divided into Tier 1 and Tier 2 lists. The Tier 1 project list assumes the County DOT’s portion will be $406.9 million over six years. An additional $48.6 million was identified in DOT Tier 2 projects that would be funded if the County collects more than expected. View the complete list of projects.

Some of the notable projects include:

Gwinnett’s first use of a Special Purpose Local Option Sales Tax for transportation began in 1988. When the 1988 SPLOST collections ended, funds collected for road improvements totaled $92.7 million. Some notable improvements included:
back to top