Watkins struck Ward, who was walking in the roadway.  Watkins told officers that he never saw Ward before striking him.  After Ward was struck, he was thrown into the windshield of another vehicle and then run over by that vehicle and dragged.  Ward was pronounced dead at the scene.

At this time, no charges have been filed in this case.  The investigation is ongoing. 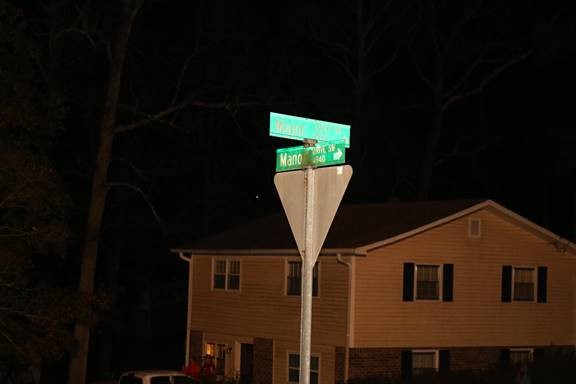