(Lawrenceville, Ga., March 11, 2021) – The Gwinnett County Police Department is grieving the loss of Major Stuart Bozeman, who died on the morning of March 10th after a lengthy illness.  Major Bozeman was a cherished and loved member of the police department, where he selflessly served for over 22 years.

Major Bozeman worked in various assignments throughout his career, including the Uniform Division, Training Section, Accident Investigation Unit, and the Criminal Investigations Division.  He also previously served as the commander of the department’s Honor Guard.  Major Bozeman was promoted to the rank of major in 2020 and was the commander of the department’s Bay Creek Precinct at the time of his passing.

Major Bozeman will be remembered as not only a great police officer, but also a loyal friend and a wonderful human being.  Funeral arrangements are still being coordinated and will be announced when finalized. 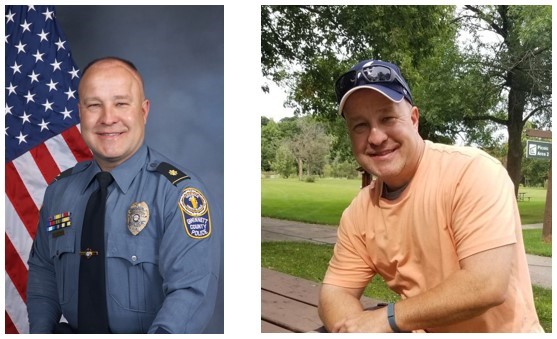