(Norcross, Georgia)  On Friday, June 19th, the Gwinnett County Police Department received intelligence that a male wanted in connection with three murders in Atlanta was possibly in Gwinnett County.  That information was that the male, David Lee, was possibly involved in the murders and was in the area of Holcomb Bridge Road and Peachtree Pkwy.

Officers began searching the area and spotted Lee walking on foot near 3230 Holcomb Bridge Road.  Multiple officers confronted Lee as he was walking in the parking lot and took him into custody without incident.  The Atlanta Police Department was immediately notified.  They responded and took custody of Lee. 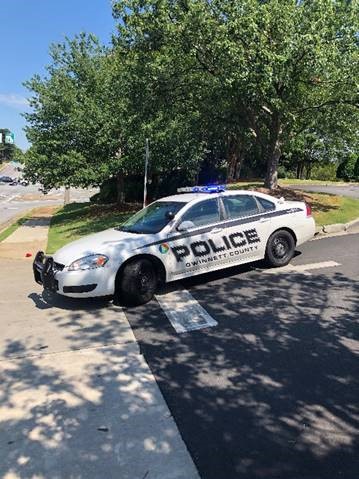