UPDATE #2: Homicide detectives, along with the help of the Gwinnett County Sheriff’s Department, arrested Leslie Garcia-Juarez (16 year old female from Lilburn) on December 31st in reference to this murder.  She will be charged as an adult with Aggravated Assault and Felony Murder. Investigators still believe this homicide to be domestic related.

UPDATE #1: The victim in this case has been identified as Adaph Aimable (22 year old male from Duluth).  Investigators are continuing to work on the case and the motive appears domestic related.

(Duluth, Ga., December 29, 2020) – The Gwinnett County Police Department is investigating a homicide after a male was found shot inside an apartment in Duluth.  Officers responded to 4370 Satellite Blvd for a report of a shooting just after 9:00AM.

When police arrived, they located a male inside an apartment with at least one gunshot wound.  The male was transported to a local hospital where he died from his injuries. 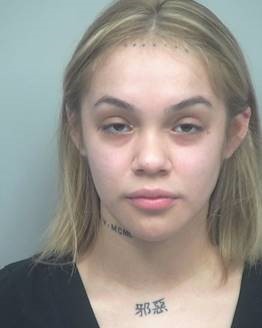 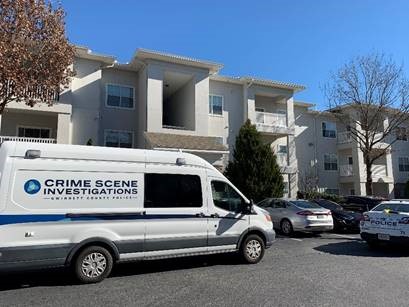