(Lawrenceville, Georgia)  The Gwinnett County Police Department needs the public’s help in locating a hit and run driver from a serious injury crash involving a motorcycle. On Wednesday, June 10, at around 6:45am, officers assigned to the Central Precinct were dispatched to a “hit and run with injuries” call at the intersection of Duluth Highway and Sugarloaf Parkway in unincorporated Lawrenceville.  One of the drivers fled the scene in a red or maroon late-model Ford Mustang.  Witnesses reported that he fled in the direction of Interstate 85.

The driver of the motorcycle, a 30-year old man from Lawrenceville, was transported to a local hospital with serious injuries.

According to the preliminary investigation, the motorcycle and Mustang collided as the Mustang was making a right turn from Duluth Highway onto Sugarloaf Parkway.

Investigators would like to identify the driver of the Ford Mustang and to speak with any other witnesses to this event.

If anyone has any information to share in this case, please contact GCPD detectives at 770-513-5300.  To remain anonymous, tipsters should contact Crime Stoppers at 404-577-TIPS (8477) or visit www.stopcrimeATL.com.  Crime Stoppers tipsters can receive a cash reward for information leading to an arrest and indictment in this case.  Case Number:  20-042884 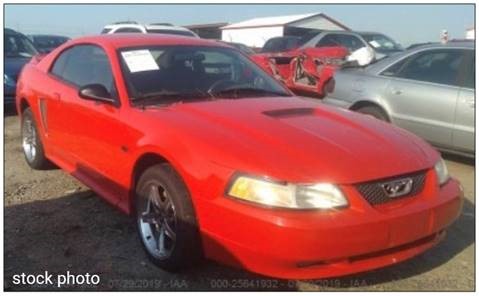