UPDATE #2:  Gwinnett Police Homicide Detectives arrested Makilyn Manzie (17 year old male from Loganville) for this murder on March 17th.  Investigators identified Manzie by following up on leads and evidence left at the scene.  Detectives are still trying to determine what led up to the shooting and the motive behind this crime.  Manzie has been charged with Aggravated Assault, Felony Murder, and Possession of a Firearm During the Commission of a Felony.

UPDATE #1: The deceased victim in this case has been identified as Devond Holmes (20-year-old male from Loganville).  The male that was injured was a 16-year-old juvenile victim.  At this time, investigators are still working to identify the motive of this homicide.  They are asking for anyone with information to come forward and provide it to the police.

(Loganville, Ga., March 13, 2021) The Gwinnett County Police Department is investigating a homicide after two males were shot in a vehicle on Foxberry Run. Officers responded to a report of a shooting just prior to 6:00AM.

When police arrived, they located a deceased male inside a vehicle with at least one gunshot wound.  Officers located another male with injuries from the shooting. That male was transported to the local hospital. The extent of his injuries are unknown. The identity of the victims is being withheld.

At this time, there is no known motive for the shooting.  Investigators are conducting interviews to obtain more information. There are no known suspects at this time. 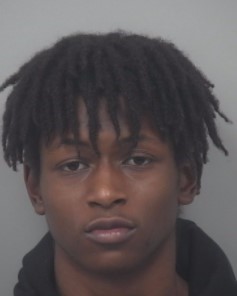 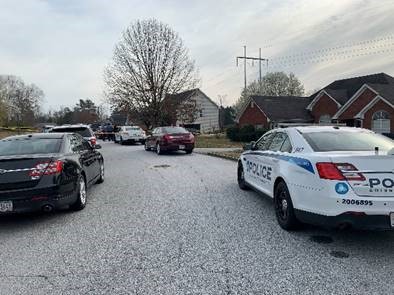