Update #3: Detectives are continuing to follow up on all leads in this case. While doing so, they have identified a third suspect.  Abraham Quintanar is a 15 year old male from Loganville.  He is being charged as an adult and warrants have been obtained for him for Felony Murder, Aggravated Assault, Criminal Attempt to Commit Robbery, and Possession of a Firearm during the Commission of a Felony.  Quintanar is not in custody.  He is aware that the police department is looking for him and is actively evading arrest.  He is considered armed and dangerous and has affiliations with local gangs.  Detectives are requesting that people call the police department immediately if they have any information on his location. 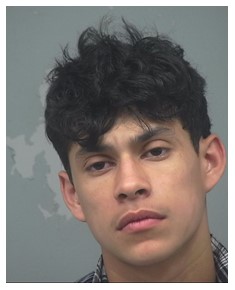