A native of Lawrenceville, Georgia, Sheriff Taylor joined the Gwinnett County Police Department in 1983. His 26 years of law enforcement experience included serving in undercover investigations which encompassed the Criminal Investigations Division and the Special Investigations Section. By 1994, Taylor was assigned to the FBI Drug Task Force. In 1995, he became the first African American promoted to the rank of Sergeant. He continued his career as a supervisor in the Uniform Division. Taylor also served as a first line supervisor in Special Operations (COPS Program) and Criminal Investigations (Narcotics Squad).  In 2000, Taylor was promoted to Lieutenant and served as Unit Commander leading the Gwinnett County Drug Task Force. By 2007, Taylor received his appointment as Major; he was the first African American within the Gwinnett County Police Department to achieve the rank of Major.  As Major, he managed both the East and South precincts.

Sheriff Taylor credits a major portion of his career advancement to his educational and professional development.  He holds a Bachelor’s degree in Criminal Justice from Mercer University and a Master’s degree in Public Administration from Columbus State University. He received certification in Intermediate, Advanced, Supervision, and Management through the Georgia Peace Officer Standards and Training Council (P.O.S.T.).  Sheriff Taylor is also a Certified General Post Instructor; a graduate of the Georgia Law Enforcement Command College Class X; a graduate of the DEA Drug Unit Command Academy; and a certified Crisis Intervention Trainer.

Sheriff Keybo Taylor took office on January 1, 2021.  Sheriff Taylor’s first days in office were marked by an end to the 287(g) Program, the dissolution of the litigious Rapid Response Team, the installation of an Anti-Gang Unit, and the implementation of the Trafficking and Child Exploitation Unit.

Sheriff Taylor resides in his hometown of Lawrenceville, GA with Linda, his wife of 36 years. They are the proud parents of two children and three grandchildren. 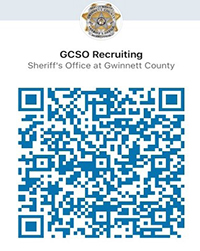 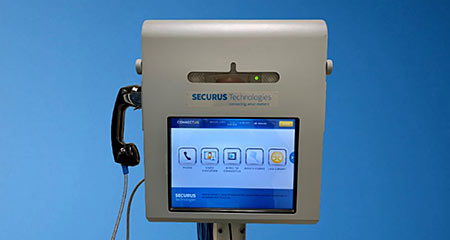 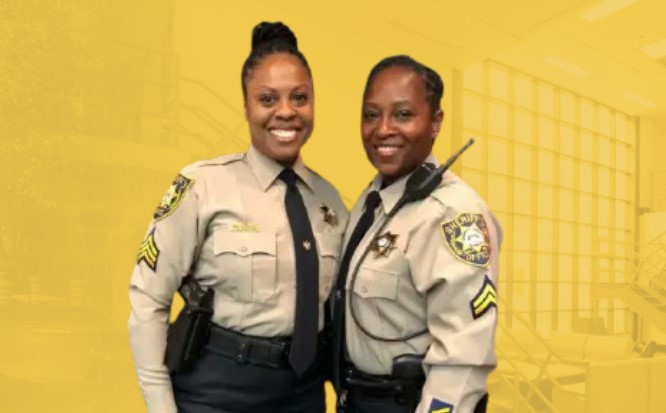 As members of the Gwinnett County Sheriff’s Office, we strive to set a standard of excellence for others to follow. In keeping with this goal, we have developed a mission statement that reflects the fundamental principles of the organization:

Serve and protect through dedication, professionalism, active cooperation with the community and respect for human dignity. The Gwinnett County Jail will support that mission by providing a safe and humane environment for inmates that will protect the public and staff through modern Jail techniques and training in the principles of direct supervision. 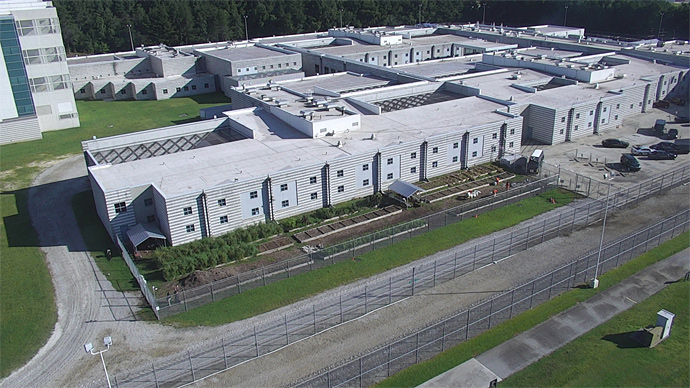 Until further notice, on-site inmate visitation will be suspended due to COVID-19.  The Gwinnett County Sheriff’s Office is exploring alternative methods, such as, video visitation to alleviate exposure.  Your patience and understanding is appreciated during this time.  Attorneys will be allowed to visit their clients during this time.  For questions, call 770.619.6541.