Since the original Media Release was published, we heard from a few other women who stated that they were either in a relationship with Hill or knew someone who was romantically involved with him.

By sharing this story, it is our hope that he is not able to victimize any other women using this scam.  When meeting someone online, be very cautious sharing personal information, financial information, or cash with someone in the early stages of a relationship.  These types of con men are very good at manipulating their victims.  They tend to say everything that a woman wants to hear.

We are thankful that the victim in our case came forward and reported this crime.  If any other women have been victimized by Hill, we encourage them to contact their local police department.

(Duluth, Georgia)  An Alpharetta woman met a man on an on-line dating website and was defrauded more than $80,000.

The victim reported to the Gwinnett County Police Department that she met a man named John Hill on Match.com.  They interacted on March 27 and met the same day.  The suspect told the victim that he was a millionaire.  During their short romance, he convinced her that they were in love and wanted to buy a house together.  They went house-hunting and selected a home they were interested in.  Within a week of knowing one another, they agreed to get married. 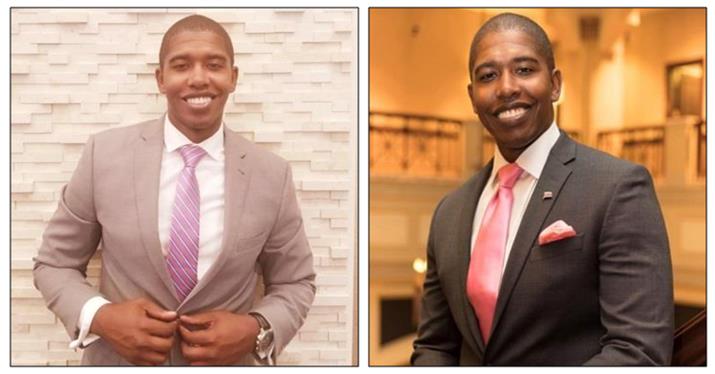