UPDATE #2: On April 28th, members of the Gwinnett County Police Department’s Accident Investigation Unit arrested Monica Manire for Reckless Driving and six counts of Homicide by Vehicle in the 1st Degree.  She was also charged with improper lane change and four counts of Serious Injury by Vehicle.  Investigators believe that Manire made a reckless change of lanes from I-85 to I-985 which caused the van she was driving to flip on its side.  She was arrested and is currently at the Gwinnett County Jail.

UPDATE: The Gwinnett County Police Department is continuing to investigate this deadly crash.  Investigators are still asking anyone with information or witnesses to come forward who may have seen any other vehicles involved in this accident.  The names of the six victims who died in the crash are listed below:

Click here for a copy of the report and 911 audio.

Shortly after 6:30pm, officers assigned to the North Precinct along with the Gwinnett County Fire Department were dispatched to an interstate crash on I-85 northbound at the split to I-985.  Callers reported that a vehicle was on its side and engulfed in flames.  Passersby attempted to pull victims from the burning vehicle and render aid.

As a result of the crash, I-985 northbound was shut down along with several lanes of I-85 northbound.

Six people died at the scene, and several others were transported to local hospitals throughout metro-Atlanta.  One bystander suffered from a minor injury and denied transport.

The vehicle that caught fire was a passenger van.

Investigators are still trying to determine what caused the crash.  Based on statements at the scene, another vehicle may have been directly or indirectly involved in this incident.  To determine exactly what happened, witnesses are urged to call the Accident Investigation Unit tip line at 678-442-5653.  Case Number:  21-031606 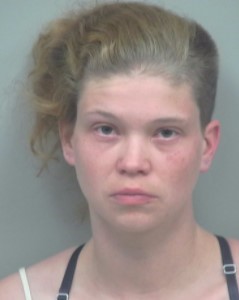 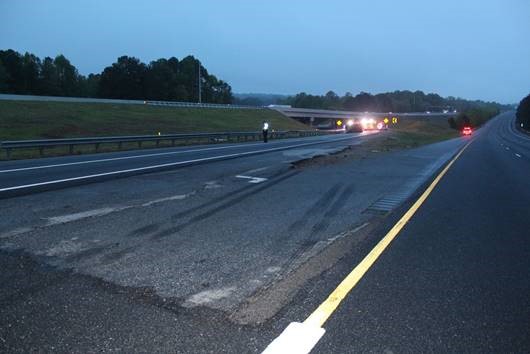