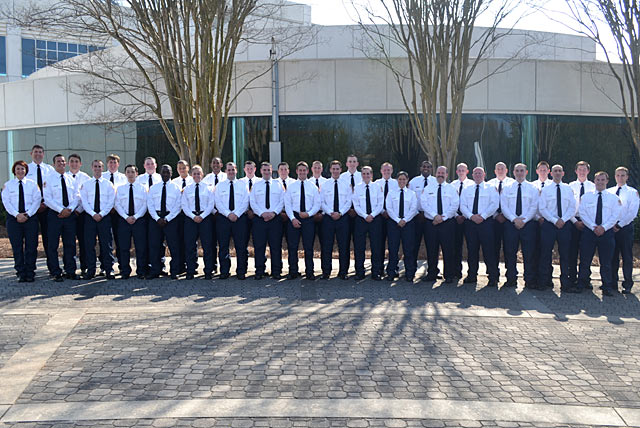 If you are interested in seeing if you have what it takes to serve as a firefighter, check out the fire employment webpage.