Stephens said, “The Gwinnett County Police Department is a prime example of the succession planning and leadership development that the County strives to cultivate and develop in all of its departments. Doran is the fifth police chief in a row to begin his career as a police officer and rise among the ranks to assume the role of police chief. I credit the superior level of expertise that exists within the leadership in our police department, including the tremendous leadership of Chief Ayers, for this tradition. Like his predecessor, who we will miss greatly, Tom has gained valuable knowledge and honed his skills with each step in his career. He is a person of strong character who is dedicated to public service, highly respected within the department and Gwinnett community, and will be a valuable addition to our senior management team. Chief Ayers has set a high standard for our police department in every area, most importantly with regard to its interaction with our diverse community, and our community has responded by showing tremendous support for the department, and I am confident that Chief Doran will not only continue this but lead the department to higher levels of community involvement and service.”

Doran, a 26-year veteran of the Police Department, assumes his new role on Nov. 15.

“I have decided that the time is right to retire and pass the torch to my successor,” Ayers said. “The men and women of the Gwinnett County Police Department are the finest anywhere in law enforcement and it has been a great honor to serve with them.”

Doran began his career as a police officer with Gwinnett County Police in September 1993. As deputy chief, he commanded the department’s Operations Bureau, including the Uniform Division, the largest division in the department. He has overseen the Support Operations Division and served as the East Precinct Commander and Special Operations Commander. He is also an 18-year veteran of the S.W.A.T. Team, previously serving as the Unit Commander.

A 2009 graduate of the Georgia Law Enforcement Command College, he holds a Master of Public Administration from Columbus State University and has logged more than 3,700 hours of specialized training during his career. The Georgia Peace Officers Standards and Training Council awarded Doran several certifications, including Supervision, Management, General Instructor, Firearms Instructor and Defensive Tactics Instructor. 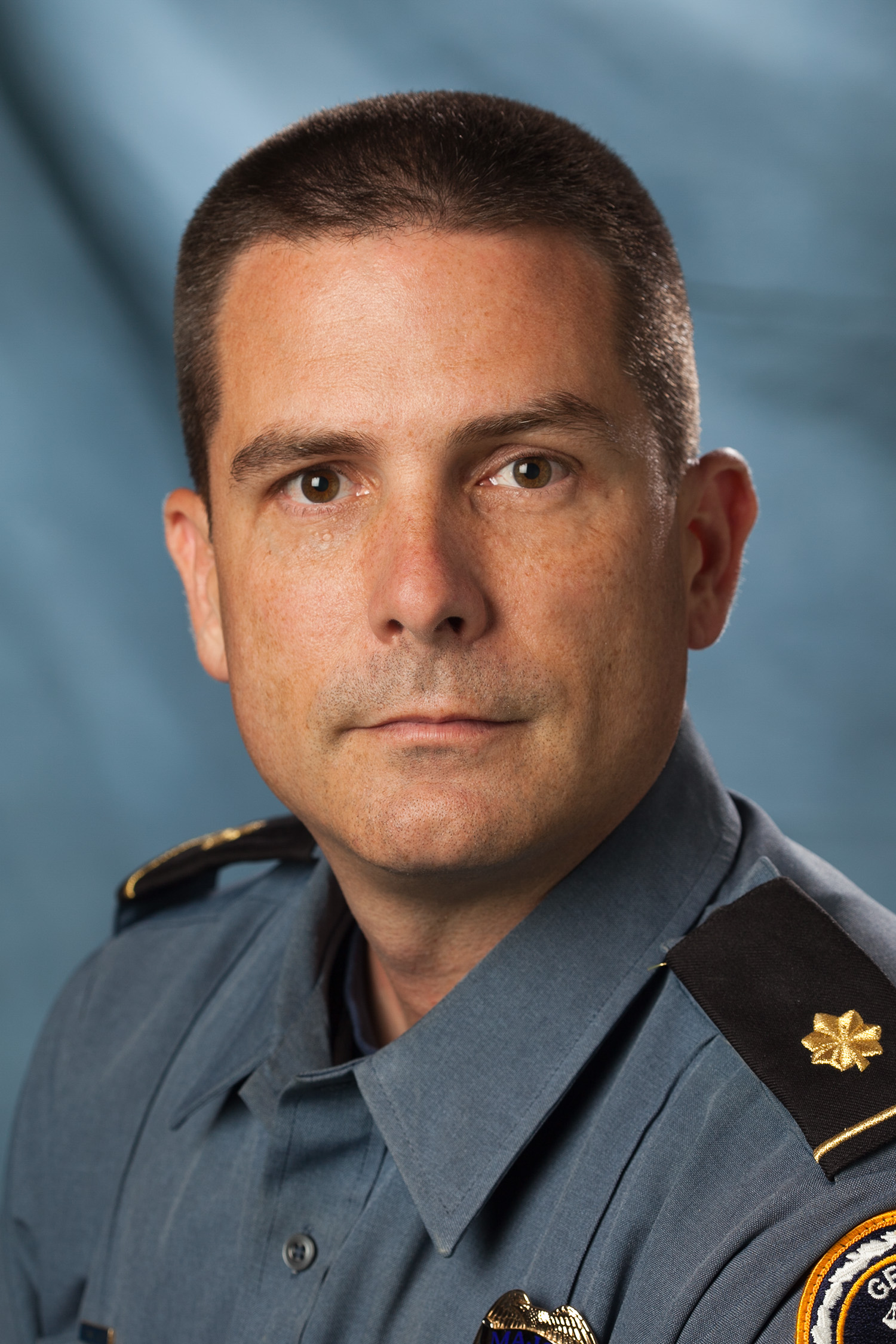